We are currently in vacancy

Azeem has lived in the UK for 16 years while his parents remain in Pakistan.  Azeem first moved to Walthamstow and joined the Asian URC there, he then moved to Slough and Kingsway Church.  Azeem is a student of AGMI Bible Institute based at Heston Asian URC which was formed by Rev. Noble Samuel and is becoming a Local Preacher which will help him share the word of God.  He loves exploring the bible and all sorts of study Bible. He also undertakes online courses.  Although Azeem has an Asian background, being born in Pakistan, he feels that here, sharing worship with all cultures and multinational believers is a blessing, and he can learn a lot from the English bible and his English speaking mentor/teachers. 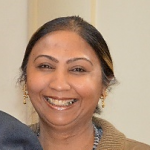 Mrs Sarwat Bakhsh – Pastoral Elder
Sarwat is married to Adeel and they have one young son. She works as a ward clerk at Wrexham Park Hospital and is our pastoral elder, visiting the sick and those in need. 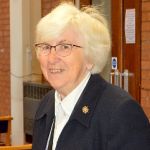 Mrs Jenny Gudgeon – Treasurer
Jenny is a retired Senior Chief Audiologist for East Berkshire having worked at all the local hospitals. She retired in 1998 after 25 years in Slough. She was born in Wokingham and like her husband Denis is also in Scouting, having been Cub Leader, followed by District Commissioner and now District Secretary. She enjoys cross-stitch embroidery and knitting and also researching family history. She and Denis have three children and seven grandchildren. 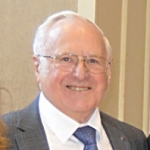 Mr Denis Gudgeon
Denis was born in Wanstead, Essex (now North East London). A retired electrical engineer and quality assurance manager in the electrical power transformer industry, Denis has been married to Jenny for 56 years. The couple lived in Crawley for 11 years after they were married and came to live in Slough in 1971. Denis is a lifelong member of the Scouts Association and from 1973 took on leadership responsibilities in the 1st Datchet Sea Scouts. He is now on their executive committee and is Records Keeper for the Windsor and Eton District. He has a keen interest in family history. 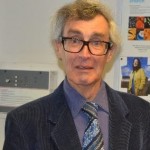 Dr John Wilding
John retired from University teaching and research in psychology 16 years ago and has been Church Secretary for some 10 years. He is deeply committed to making the church relevant to contemporary life and has always been involved in campaigning against inequality, racial prejudice and environmental destruction. In recent years, as the number of children in the church has increased, John has become very interested in thinking about how we present the Christian faith so that they can understand what it means for their lives. 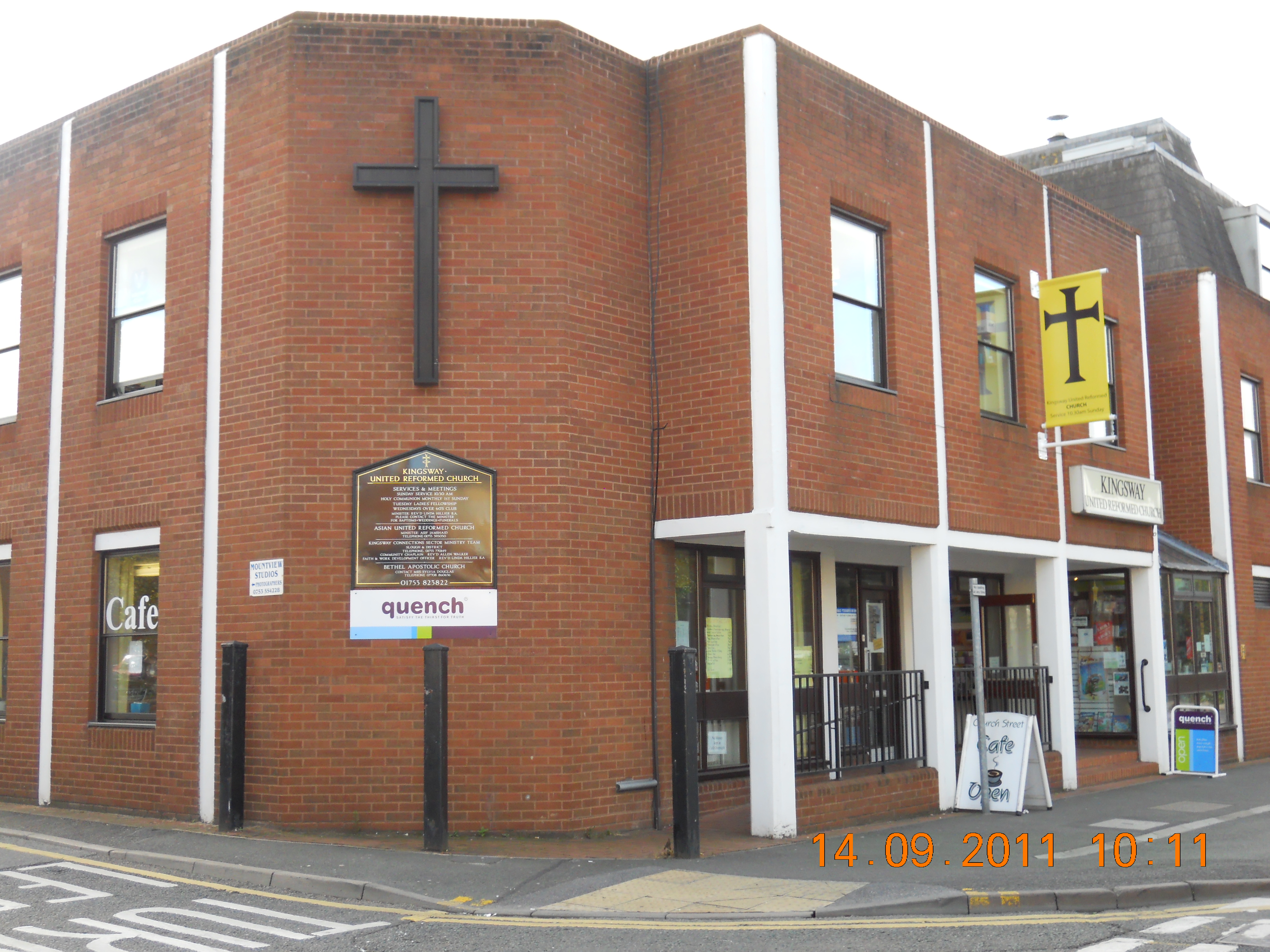